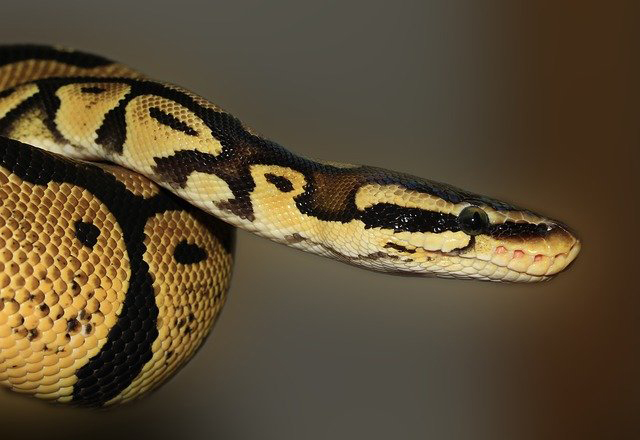 Although there are 17 species of snakes in New York State, the city only sees about half that many. Urban development and millions of people have pushed most snakes to habitats in the north and west. Even more natural areas in NYC like Central Park and Van Courtland Park often don’t see many snakes when compared with upstate.

Still, there are a few species of snakes still living in NYC. They can be found in wooded areas, gardens and zoos, unused lots, along highways, and sometimes in yards.

Whether you have an interest in snakes or are worried about poisonous snakes, it is worth knowing what kind of snakes you might see on your property. Only one type of snake found in NYC is poisonous, and other snakes in the area include:

Because there are so few snake species in NYC, they are protected by law and cannot be collected. Additionally as snake populations grow and shift over time, new snakes could always make their way back into the city.

While the majority of snakes are harmless to humans and larger animals, many people still don’t want them around their homes as they can be an unwelcome surprise if you come across one while outside. Even worse, snakes can sometimes find their way inside, and while they may not all be venomous, some bite and others are simply upsetting to your family. Yet because snakes are helpful to the environment – they feed on other pests to help manage populations – they should be trapped and relocated, rather than killed. NY and NJ Animal Control Trappers is a professional animal control service that can relocate snakes to a safer area.

If you have seen a snake or your property, give us a call. We also have 24 hour emergency services available to handle wildlife in your home or business that poses an immediate threat.