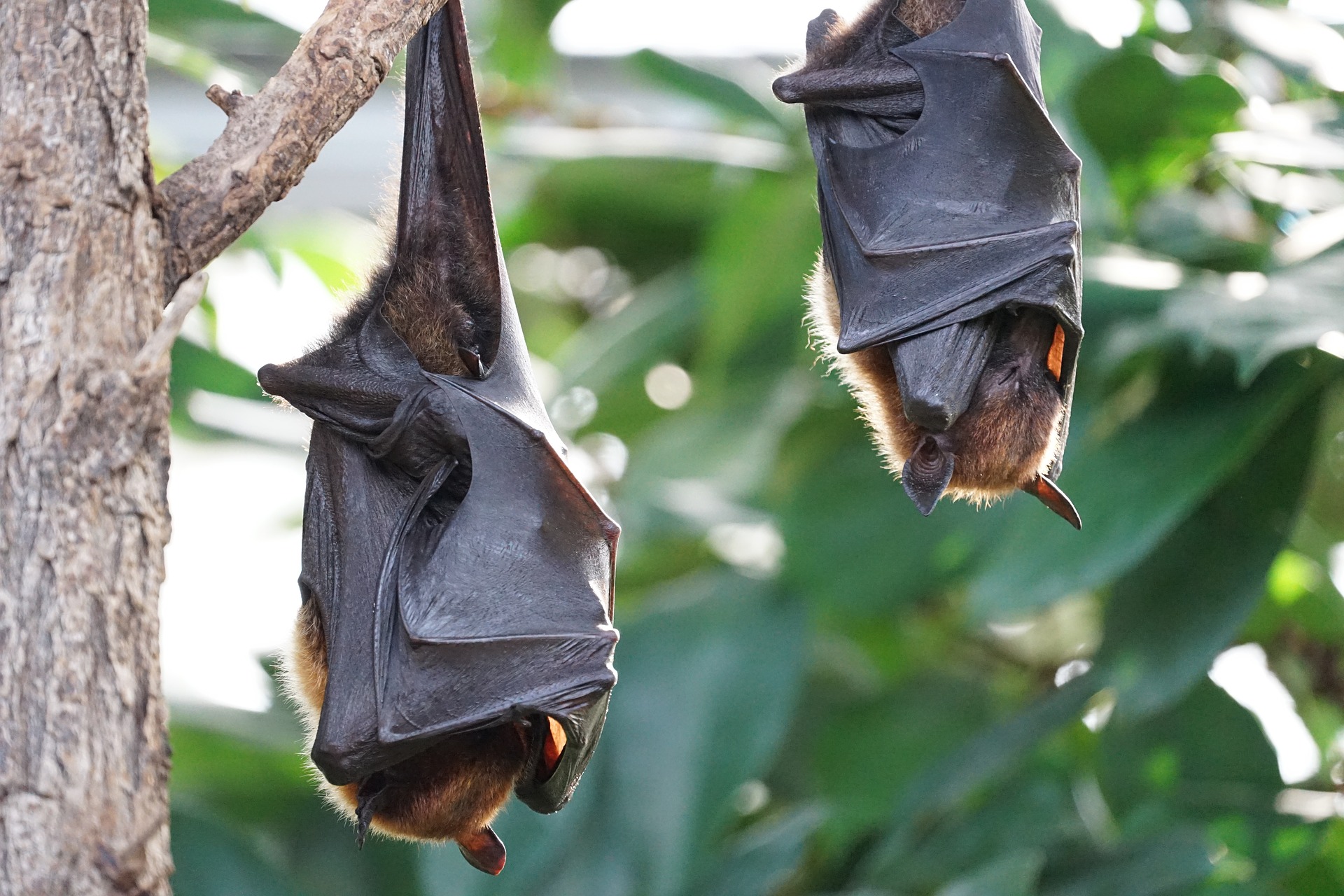 Rabid animals are sometimes described as foaming at the mouth and attacking unprovoked. These are symptoms of rabies, but there’s actually more than one type of rabies, and the aggressive, foaming mouth kind is only of the “furious” form.

Other animals experience “dumb rabies,” also known as paralytic rabies. Dumb rabies is caused by the same virus presenting in a different way. Rather than acting aggressively, the wildlife may appear tame and comfortable around humans. However, this form of rabies is still dangerous if a person or another animal comes into contact with the infected animal.

How to Tell If a Wild Animal Has Dumb Rabies
In New York and New Jersey, there are three wild animals that are most often infected and at risk for transmitting dumb rabies. These are:

Of these three, raccoons make up the majority of cases. Although rare, there is always a chance that any of these animals can transmit dumb rabies to a family pet or human.

The rabies virus attacks the nervous system, causing changes in behavior and leading to the fearlessness of dumb rabies. Since it also causes paralysis, there will be physical symptoms including:

Dumb rabies causes a gradual onset of paralysis the more advanced these signs are, the further along the disease is. Eventually they result in coma and death, usually by respiratory failure. Like all forms of rabies, dumb rabies can be transmitted through saliva to any other mammals who come into contact with the infected animal.

What to Do If You Find a Rabid Animal
Because rabies can present in a variety of different ways, it is best to never approach a wild animal and to keep your pets away as well. If you do notice an animal showing the symptoms of dumb rabies or the “furious” form, call an animal control professional immediately. NY and NJ Animal Control Trappers is available with 24/7 service to quickly neutralize any danger caused by a diseased animal.

Types of Bats in NYC

How Professionals Clean Up After Bats

Are There Bats in the Siding of Your Home?

Signs of Bats on Your Property

Strategies to Get Rid of Pigeons at Your Home

Why Do Commercial Properties in NYC Need Pigeon Control?

Signs of a Pigeon Infestation

This Spring, Remove Pigeon Nests Before Breeding Season in NYC

How to Keep Pigeons Away from Your Home

Pigeon Trapping Versus Pigeon Deterrents: Which is Right for Your Business?

How Many Pigeons Live in NYC?

How Do Bird Droppings Become Dangerous?

Myths and Facts About Birds and Bird Removal

When Are Birds a Problem?

What Types of Damage Do Chipmunks Cause?

How Professionals Clean Up After Rodents

Have a Mouse Infestation? Your Electrical Wiring May Be at Risk

Are Sticky Traps a Good Solution for Mice and Rats?

How to Find a Rat Entrance

How Do We Find Entrance Points for Mice and Rats?

How Rat Exclusion Works (and Why Traps Are Not Enough)

Where Do Raccoons Hide on NYC Properties?

Where Do Raccoons Live During the Day?

Signs that a Raccoon Has Rabies

Keeping Squirrels Out of Your Yard

Decontamination After a Squirrel Infestation

What Kinds of Damage Can Squirrels Do?

How We Animal Proof Your Basement

Restoring Animal Damage After An Infestation

Problems with Dead Animals and When to Get Professional Wildlife Control

What is Humane Wildlife Control?