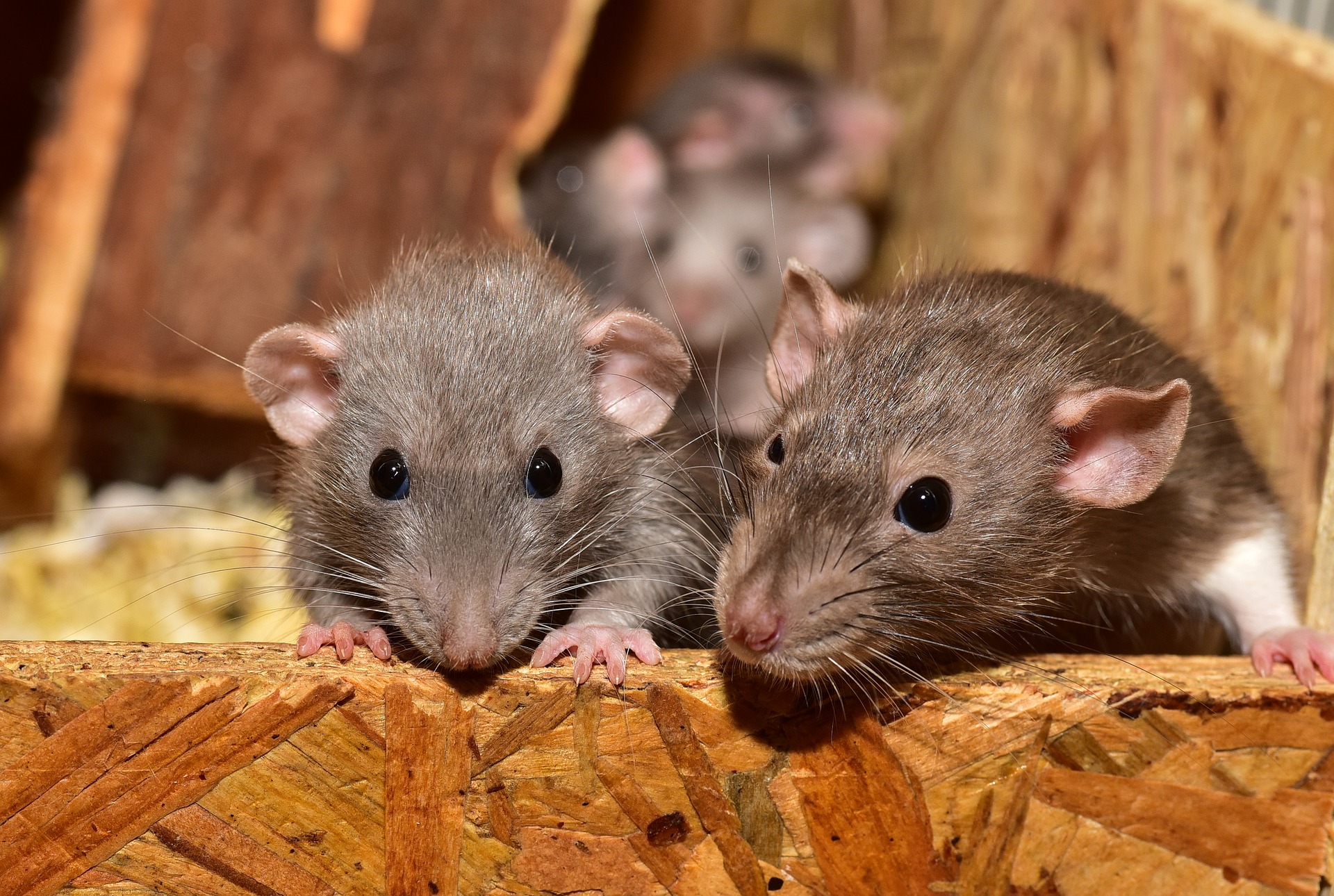 No rodent infestation is ever welcome on your property. If you’ve heard scratching behind your walls or noticed droppings on the ground, a nest of mice or rats is the usual culprit. It is often difficult to tell without seeing one of these animals which rodent – mouse or rat – you may be faced with, and while they both show similar behavior, knowing which one is which can help you know what to look out for and understand the risks that are associated with prolonged invasions.

Different Characteristics of Mice and Rats

Although closely related in both appearance and behavior, mice and rats are different animals. The easiest way to tell the difference between them is, of course, if you happen to see one on your property. Adult rats tend to be much larger than mice, measuring up to 20 inches from its nose to the end of its tail. Mice are often closer to 5 to 7 inches long, thinner, and lighter weight.

Other differences in body parts can help you tell a mouse apart from a rat. This includes both the proportions and appearance of:

These physical characteristics are dependent on seeing the rodent infesting your house. But if rustling noises or another sign has clued you in to an infestation, examining these signs can differentiate between mice or rats:

Once you know what type of rodent you have, you can choose the right traps, baits, and placements to catch them. A professional wildlife control company can also handle identification and removal of rodent pests.